بیانیه شاهزاده رضا پهلوی در حمایت از مردم سوریه به زبان انگلیسیReza Pahlavi asks for solidarity with the people in SyriaReza Pahlavi Iranian opposition leader, condemned violence against innocent people in Syria and asked for solidarity with Syrian people who are suffering from two dictators brutality, Bashar Asad and Ali khameneh Ei.The opposition leader of Iran who has the support of millions of Iranians had a visit to Netherlands two weeks ago, to talk with International Criminal Court, trying to convince ICC and security council to prosecute Islamic republic of Iran Officials for their crimes against Humanity.Reza Pahlavi told the Persian Dutch Network in a video interview: “As the Iranian regime has not signed the Rome Statute we cannot send a complaint to the court as citizens or groups. Everything depend on the Security Council of the United Nations to send this case to the ICC,”Prince Reza Pahlavi pointed at China and Russia the two permanent members of the security council and encouraged them to watch for their long term benefits in Iran and Syria and stop supporting Islamic republic and Bashar Asad Regime.The Prince of Persia, said to Syrian people "you are not alone" in his website and asked Syrian oppositions and human rights activists to get unified with Iranians in this case asking them to report any evidence and document related to Iranian supreme leader interference in Syria to related authorities. 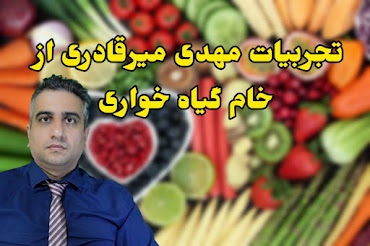 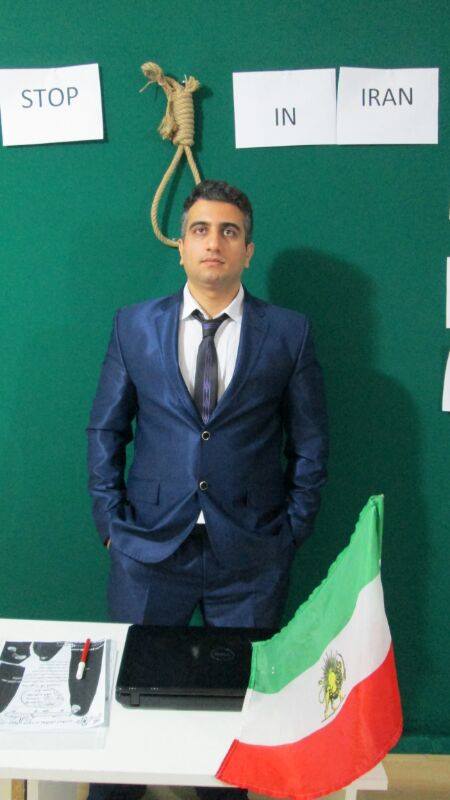